Whether you know it or not, advertisements and films are subtly persuading you in order to achieve a particular goal. It is not all as nefarious as it may sound, though. 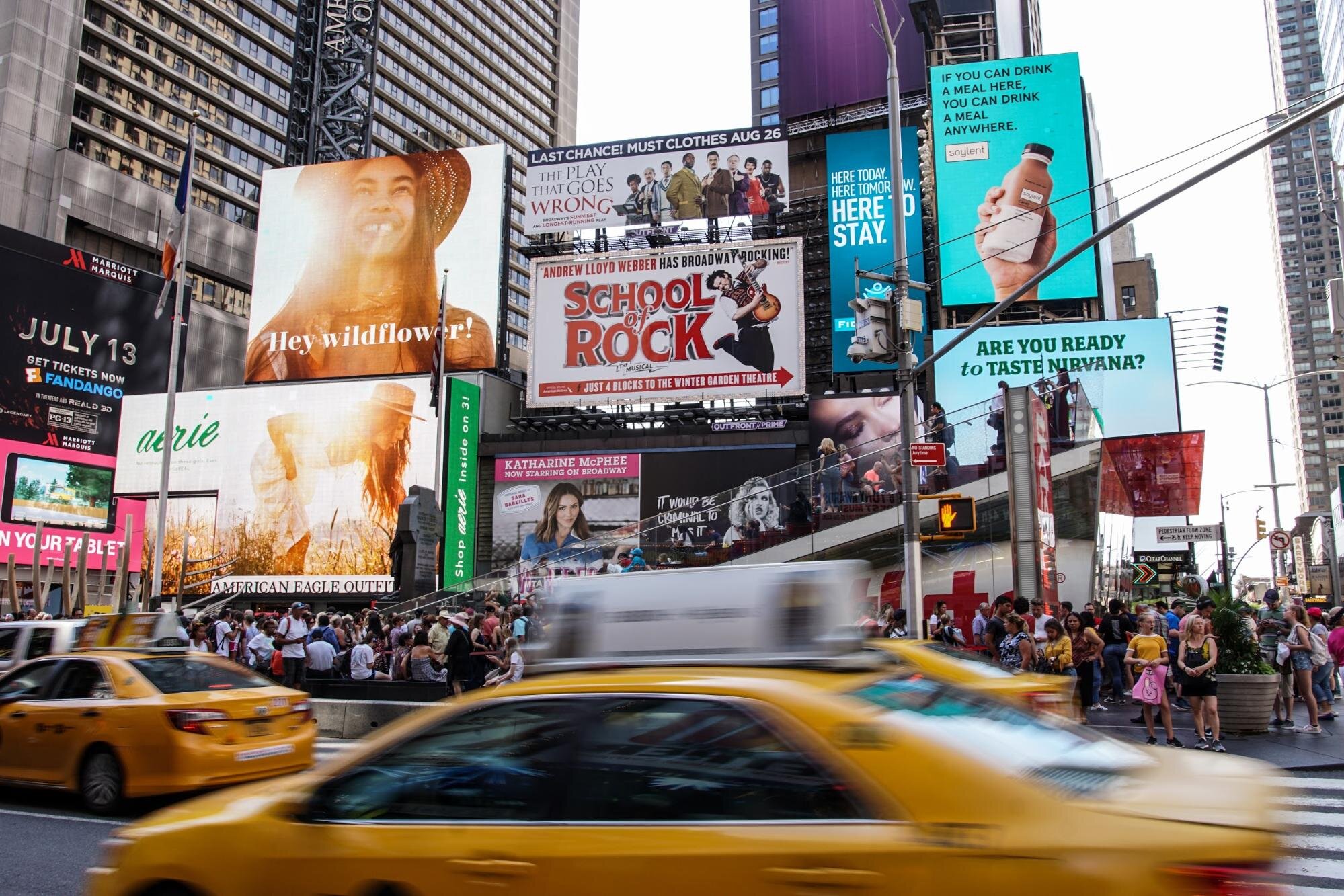 Ethos, Pathos and Logos in Advertisement and Film

Whether you know it or not, advertisements and films are subtly persuading you in order to achieve a particular goal. It is not all as nefarious as it may sound, though.

For example, you may find yourself caring about a fictional character’s journey. You may also find yourself feeling as though you need a product or service you may have never otherwise known existed.

Ethos, Pathos, and Logos are persuasive techniques first classified by the Greek philosopher Aristotle over 2000 years ago. Collectively, they are known as the Rhetorical Triangle.

Today, filmmakers and advertisers like the ones here at We The Project are still using the same techniques in order to appeal to and persuade their audiences.

In short, ethos is the appeal to ethics and credibility.

Media sources with appeals to ethos attempt to convince the audience that the filmmaker or advertiser is a credible and reliable source, worthy of their trust.

Often this is achieved through celebrity endorsement. A product or service seems much more credible if someone you hold in high esteem advocates for it, even if it is just the appearance of advocacy and not their personal opinion.

Advertisers build trust in a product or service through an audience member’s respect in a public figure or cause.

How Ethos is Used in Advertising and Film?

In this recent Superbowl commercial for a sparkling water company, one can clearly see the ethos at work.

Michael Bulblé is prominently shown throughout the advertisement, verifying that fans will observe him, as well as ensuring that people who may not know him will understand that he is “somebody”. They go as far as to repeat his name three times within the thirty second ad spot in order to really drive that point home.

Michael Bulblé’s endorsement of the product comes in the first three seconds as he remarks that this particular sparkling water is his “favorite”.

If you are a fan of Michael Bulblé, or simply trust his opinion, you may find yourself wanting to pick up a can or two the next time you see it at the supermarket as you remember the quippy commercial starring your favorite Christmas crooner.

The “Plain Folks” technique is a method of appealing to ethos wherein the speaker presents him or herself as a common average person who has the ability to empathize with the audience’s concerns.

The goal in this technique is to try to relate to the public or “average joe” as much as possible.

You have probably seen this strategy at play in political campaigns, as it is important that the general public feel as though the candidate will listen to and act on their concerns.

In this political campaign video, a presidential candidate is seen speaking and shaking hands with many different “plain folk”. In addition to the personal interactions, footage of farmers, fishing boats, baristas, and other common people are intercut into the campaign ad.

This is powerful and influential because it gives the appearance that the candidate has the best interest of the “average Joe” at heart.

Related Article: Pre-Production Checklist: Everything You Need to Know

Pathos evokes an emotional response from the audience. Anything from sadness to happiness, anger and envy. If it makes you feel something, it is pathos.

Those sad commercials of abused animals, a love story, a nostalgic period piece; these are all prime examples of an appeal to pathos.

Emotions can provoke some of the strongest responses in a target audience. All it takes is one song, image, or line of dialogue to elicit a strong emotional response. It is no wonder why pathos is likely the most commonly used corner of the rhetorical triangle by both advertisers and filmmakers alike.

How is Pathos Used in Advertising and Film?

In this advertisement, Google really tugs at the heartstrings. It evokes a sense of patriotism, as well as a blue and melancholic feel.

This is immediately apparent as the commercial begins with the sounds of a very slow piano playing gloomy minor chords that continue throughout the advertisement.

The voice over artist doubles down on this by speaking in a low, soft, deliberate tone. In addition, the subject matter is patriotic in itself, as it is an advertisement for supporting veterans in finding new jobs as they try to create a life after their service.

This is effective in creating a sense of pride and aid for our veterans, while also boosting public opinion of the advertiser, as this feels more like an act of charity than a sales pitch for a service.

The “Bandwagon” method of persuasion is a subcategory of pathos that involves appealing to the human desire to be on the “right” or “correct” side of things.

You may have heard this used in the context of “everyone else is doing it, so you might as well too”. Conversely, this technique can be used to persuade against something, such as “If everyone jumped off a bridge, would you?”.

This is considered to be classified under pathos because it is operating on the audiences fear of missing out or not fitting in.

While this advertisement is a great example of appeal to ethos, it is also a superb example of the “bandwagon” technique.

The commercial presents a customer who is unsure about a certain beverage. However, after a number of high profile celebrities endorse the product, the customer then agrees that it is the right choice.

This is called “jumping on the bandwagon” because the customer only decided to agree after she knew that it was the preferred choice of many others.

Logos is the persuasive technique of appealing to logic and reason.

The simplest of the persuasive techniques, logos can be evoked using charts, graphs, facts and statistics.

People tend to pride themselves on being logical thinkers, and would usually rather make a decision grounded in fact rather than emotion, regardless of where the so-called “facts” may originate.

The truth is, at first glance, a graph or a chart may seem entirely credible, whether it is actually credible or not.

How is Logos Used in Advertising and Film?

This advertisement is a quintessential example of an appeal to logos.

This is a particularly good use of logos, as statistics are used to drive the narrative rather than just being thrown at you.

In the advertisement, a former crash test dummy for a large car company is reflecting on the old days when his job was a little more exciting, before the company’s superior safety features were implemented.

The rattling off of safety features provides the potential customer with an objective and concrete reason to believe that this particular car manufacturer may be the safest choice when considering purchasing a new car.

Having an understanding of ethos, pathos, and logos and how they are used in advertising and film is a significant tool. Knowing these powerful techniques used by advertisers and filmmakers can help you to understand the motive behind a particular piece of media, as well as assisting you in your own filmmaking journey. If you want to begin creating compelling films, consider hiring through We The Project’s staffing solutions to jumpstart your project.