What Does a Producer Actually Do?

We've all heard of the role, producer. But what does their job actually entail? Learn how producers are involved from start to finish. 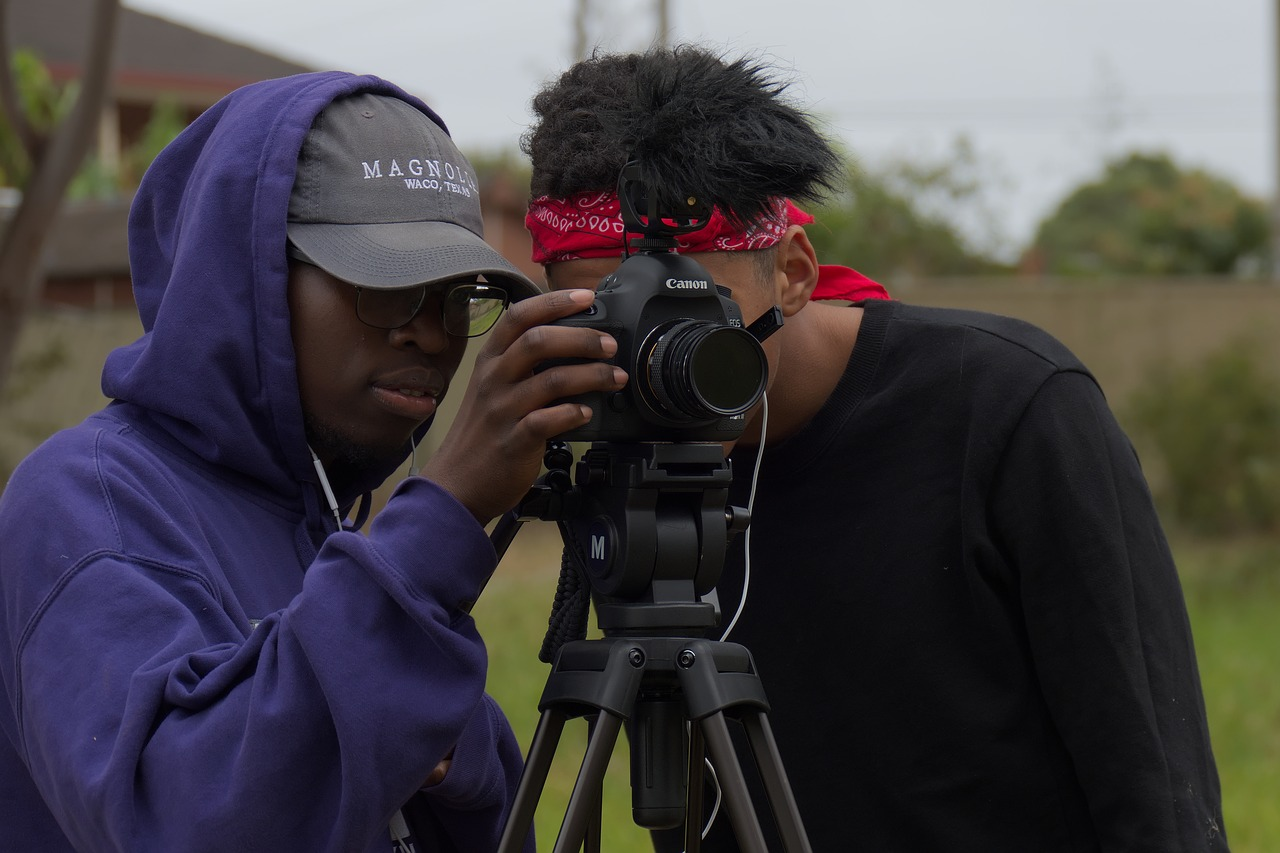 If you’re a recent film school grad or making films is your side hustle, you might know how to shoot a movie but you might not know how to get it released. Producers play a key role in the production process, bringing your cinema dream to life by making ideas happen.

Producers are the backbones of any content team, creating everything from feature film to television shows and ads. Simply put, a producer aids in the development, planning, execution, and marketing of a film. Depending on the budget size and type of film (for instance, if it’s a feature-length or a music video), there will be different producer roles for different parts of the process.

A producer basically runs the show from the start to finish and ensures that the budget, physical resources, and audience are there to make it succeed. From finances, finding talent to hiring support staff, a producer is ultimately responsible for it all. At We the Project, we help you make smart entertainment decisions by giving you an intuitive hiring process with talent-finding tools. Here’s our guide to what being a producer entails so you can start finding one for your next film.

What Does A Producer Do?

The real question is — what doesn’t a producer do?

‘A producer is someone who makes things happen. They need to be both creative and financially literate, and ultimately, the balance between the two skills is what makes each individual producer unique.’ — Edward Snape, producer of Hairspray and The Jungle Book

A producer acts as the liaison between creativity and logistics, acquiring the financial resources for filming and sometimes assisting with creative decisions to help the team reach the right audience. To understand what a producer does, let’s look at it in different phases. Each phase requires a different level of commitment and different kinds of work.

The development phase is often the longest phase of the production process. Producers are typically only involved during the development stage at major film studios since independent filmmakers create their own ideas. At a production company or studio, producers come up with a concept for a film that would market well in the context of current movies.

If the film is based on a book or a play and the rights belong to someone else, the producers will secure the rights. Then, they find writers to develop the material and work with a director to further advance the script. Producers either use writers in-house or can use an entech platform like We the Project to find new talent.

Most hiring takes place during pre-production. This includes a creative team of cinematographers, production designers, assistants, and more. Producers help secure financing, set a budget, and create a timeline. They also hire the head of departments. It is important for producers to carefully look at team members’ portfolios to ensure each player is a good fit.

Related: Pre-production Checklist - Everything You Need to Know

During the production phase, a producer does the dirty work and holds the job of putting out fires. They oversee the filmmaking process and make sure everyone follows the schedule and budget accordingly. During this stage, they transfer the creative aspect of filmmaking to the director. In the meantime, producers deal with organization and financing. This includes making logistical decisions (like a sudden budget change or someone dropping out of the cast), liaising with the crew and investors, and creating cost reports.

During post-production, a producer works with the director and editors to finalize the end product. They also decide on reshoots, dubbing, budget for VFX and other final steps.

A producer’s job doesn’t end after a movie’s release. They have to monitor the numbers and the overall response to the movie or series. They initiate marketing campaigns and organize the entire process from PR firms to talent management.

“Producer” is an umbrella term under which many different types of producers carry out specific duties.

An executive producer helps secure financing for production. This part of the budget typically includes paying cast and crew members, film sets, shooting locations, and props. They aren’t necessarily involved with the creative process on a day-to-day basis. However, an executive producer on a TV show may also be the creator or the writer.

While some executive producers stay hands-off, their financial control means they can maintain an active presence. For instance, an executive producer can shut down shooting locations that might be too expensive or allocate a large portion of the budget to hire a particular actor. An executive producer is often an A-Lister who adds weight to the project and increases the overall credibility of the production.

A co-producer assists with any high-level duties of the executive producer. They either hold an active role in production decisions or they have given a notable service or donation to the project. They’re called an above-the-line producer, a term that indicates their authority to make key creative decisions. Like executive producers, co-producers can influence investing, scriptwriting, and casting.

An associate producer is someone who assists producers in some decision-making. In some cases, the title is given to appease a rights holder, screenwriter or an investor. A novelist might be given the role of an associate producer so they can keep a certain degree of creative control over the project, ensuring that its style or meaning does not change too drastically.

A supervising producer oversees the entire project. They supervise other producers to make sure that the production runs smoothly. This role is especially important in a big-budget film since there are more assets and operational challenges to handle.

How Do You Become A Producer?

To become a producer, one can adopt many different pathways. One of the most common pathways is to become a production assistant or get a job at a production house and work your way up to make more important decisions. An assistant gets to see the inner workings of how films and television shows are made. After working as an assistant, one works their way up to becoming a producer after figuring out their skill set and interest.

Another option is to start finding student projects to collaborate on. Working with a no or low budget production has its own challenges, but it helps to get your foot in the door of the world of production. To get started, you can build a portfolio on We the Project to demonstrate your production capabilities. Even if you haven’t worked on big films, producing a small film but getting it to win awards at a festival can also show your prowess.

Most production companies do not allow outsiders to send scripts or ideas, but smaller companies sometimes welcome proposals. In this case, you can send your idea through in hopes of helping to produce the project.

Since a producer must have a comprehensive understanding of film and finance, it would be beneficial to study both or either.

Related: 30 Best Film Festivals You Need to Go To

The producer acts as jack of all trades on a production. Much like the CEO of a company, the producer ensures a film gets the talent it needs with the resources to succeed.

If you’re a producer looking for talent to hire, or if you’re an independent filmmaker trying to make your film happen, use We the Project for your entertainment hiring needs. With We the Project, you can browse creative portfolios and create your own from the comfort of your home. Find creatives in the entertainment industry for your ad campaign, music video, or feature film with ease.